The House of death

The House of death

Thanks, Steve,  for those explanations and for the link to TUG35

It effectively seems to be a first try (1982) by the Dopple Ganger before Pallida Mors (1983)
The game is much more easy . Only  15 locations for The house of Death to be compared to the 60 Pallida mors locations. 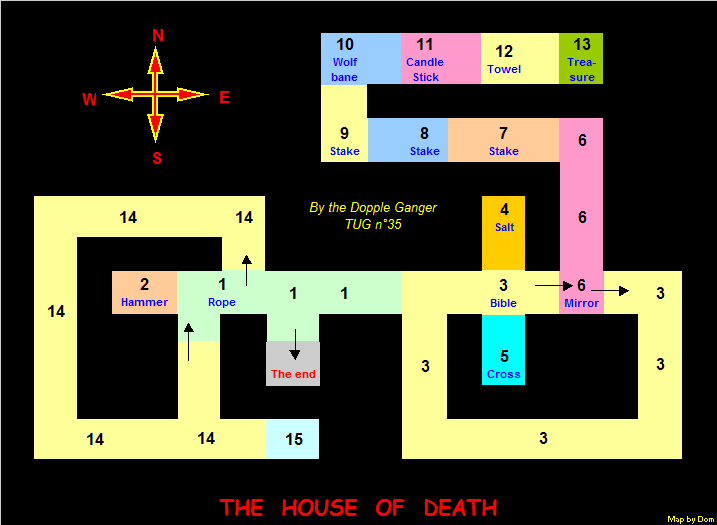 Moreover, in The House of death, you do not need to manage your thirst, hunger, nor the energy of your lighttorch...


Regarding Grandad, Enchanted, and Sausages , do you you think, Steve,  it would be possible to make them running properly using your several attempts, and modifying the BASIC listings "by Hand" ? Or are they too far from something "readable"? 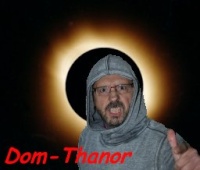